The Spoortle island is located in the Brumptle sea. Millions of years ago a radioactive meteor crashed into the swampy lake Ebegobe located at the center of Spoortle island. The resulting splash of mud, slime and swamp juice create thousands of little creatures called Spoortles! The radiation is so high, that no other earthly creatures can survive on, or close to the island. Spoortles thrive on the radioactivity and are radioactive themselves. Groombah, the giant radioactive meteor gives the Spoortles all their power. They live on the radioactive blingling berries, found everywhere on the island. The blingling berries, also full of radiation which is like vitamin for Spoortles. Blingling berries glow like bulbs even during the day and light up the forest at night. The Groombah, sits at the bottom of the lake Ebegobe emiting a bright blue light that can be seen for thousands of miles around. If you were to survive the radiation and make it to the island, here are the Spoortles you’ll meet! 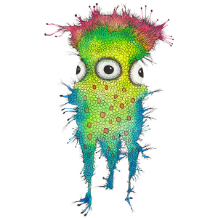 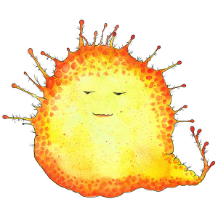 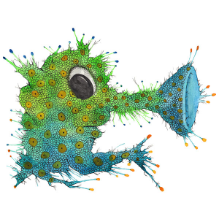 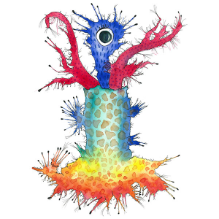 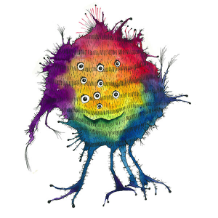 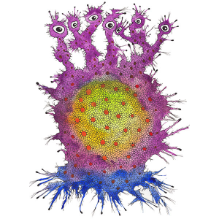 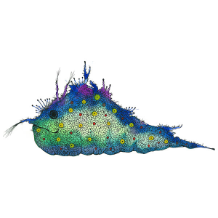 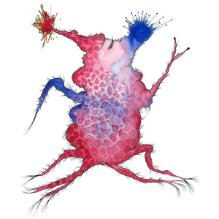 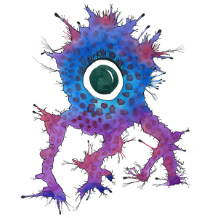 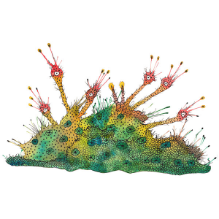 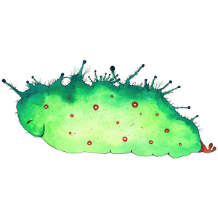 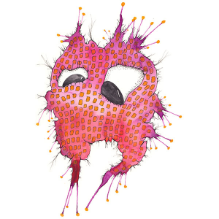 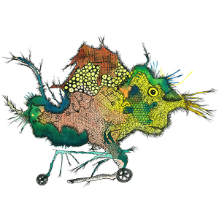